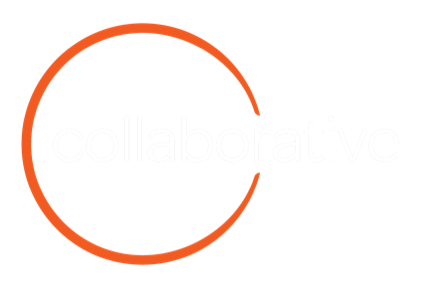 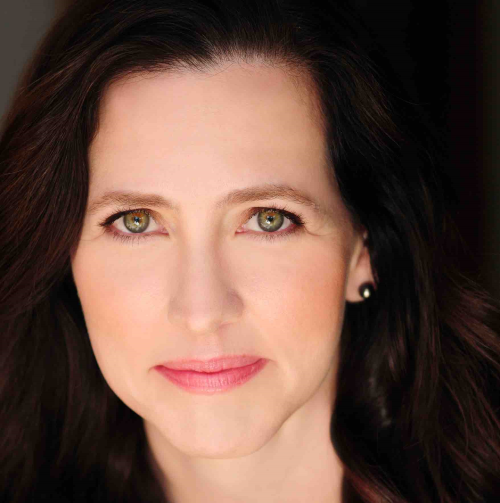 Award-winning actor-director Ursula Burton wrote, directed, and produced the comedy THE HAPPIEST DAY OF HIS LIFE, which won a Viewer's Choice Award on MTV's LOGO Channel, and qualified for the Academy Awards.

Her TV work includes recurring roles on CURB YOUR ENTHUSIASM, THE OFFICE, THE DEAD GIRL’S DETECTIVE AGENCY, GREY’S ANATOMY, HART OF DIXIE, RAKE, and the hit BBC sitcom MY FAMILY, as well as appearing on SILICON VALLEY, JANE THE VIRGIN, DR. KEN, CASTLE, BLACKISH, SCANDAL, KC UNDERCOVER, 2 BROKE GIRLS, THE MIDDLE, CRIMINAL MINDS, WILFRED, and THE BOLD & THE BEAUTIFUL. Film roles include SGT. BILKO, CHAIRMAN OF THE BOARD, MAFIA, and THE DIVINE SECRETS OF THE YA-YA SISTERHOOD. She can often be heard in audio drama productions including the BBC Radio 4’s The Hireling, Doctor Who, Dark Shadows, and Stargate.

She has made numerous commercials, PSAs, and short films including the Faces of Ford campaign, and “Mamas for Obama” spots, as well as series such as HALF THE HISTORY, and OLD GUY.

Her latest films, WE TREAT THEM THE SAME, EXPIRATION DATE, and A FUTURE WISH, continue to explore her interests in gender, equality, and representation, She regularly directs and co-produces audio dramas including DARK SHADOWS and STARGATE.

Burton graduated from Yale University with honors. She is a founding member of the YaleWomen Council, a board member of both YaleWomen LA and the Yale Club of LA, and was selected for the Alliance of Women Directors CAP Industry Support Program as well as the AWD TV Shadowing Program. Burton is a Professor of the Practice at Otis College of Art and Design where she teaches filmmaking.

More info on URSULA BURTON can be found at http://www.ursulaburton.com and http://www.Fivesisters.com.